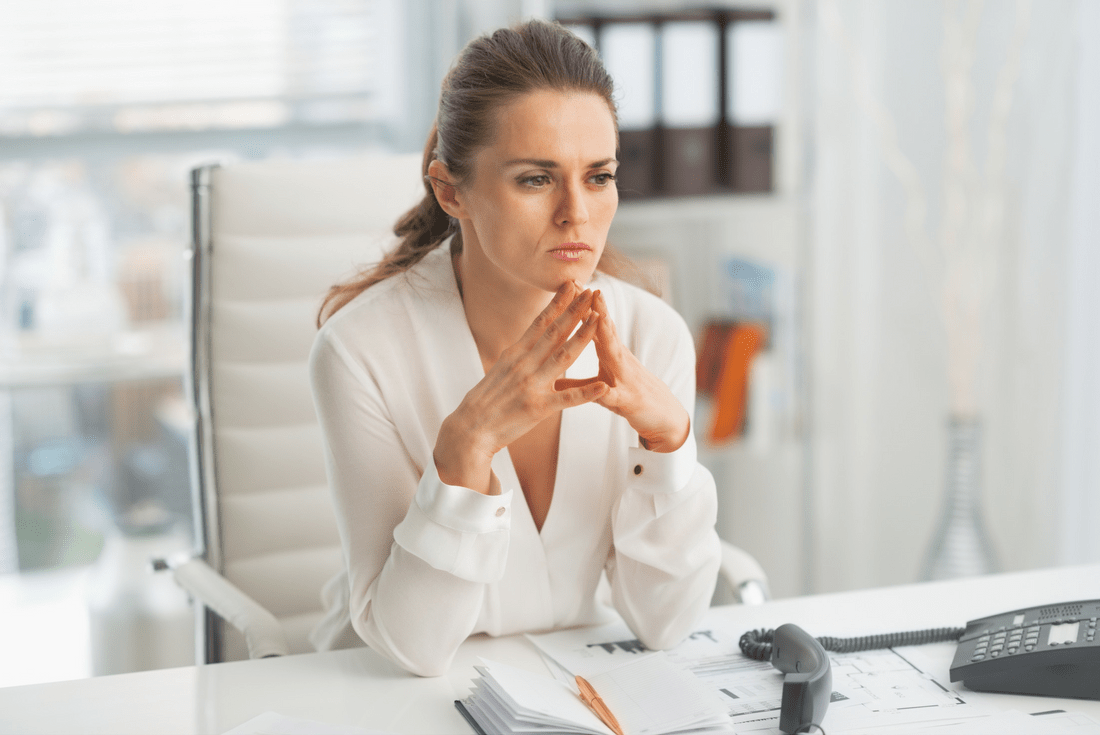 Like Thomas Edison’s incandescent light bulb, the biggest innovations in technology were not discovered and implemented on the first attempt. The road to success is actually littered with failure. In a recent interview with CIO magazine, Tom Willerer, chief product officer for MOOC provider Coursera said, “Failure is the most important element of innovation,” which is true, but only with the right attitude and approach to failure.

Sometimes, A Mistake Is The Innovation

Failure itself can actually be a success, even if a project or initiative doesn’t achieve its intended goal. The modern, artificial pacemaker is a prime example of this concept. Engineer Wilson Greatbatch set out to develop a device to record irregular heartbeat. He inadvertently connected a component that generated an electric pulse rather than measuring a pulse. When he realized what he had done and recognized the possibilities before him, he immediately changed his course. His error and the ability to see the possibilities in that error led to the invention of the implantable pacemaker, which has saved countless lives around the world.

Simple mistakes and complete and total failure can become a new tech innovation at any time if the team working on the project can recognize what they have in front of them. That means not scrapping working as soon as a failure is recognized, but taking time to study and evaluate what went wrong and if there are possibilities in the failed result. The next great device could be born out of the ashes of a failed goal.

Embracing failure as a necessary step towards innovation does not mean accepting failure for failure’s sake. Technology leaders need to cultivate an environment where teams are encouraged to take (thoughtful) risks, but when those risks lead to failure, they must be able to assess exactly what went wrong and take steps to ensure they do not happen again and course-correct for the next attempt.

Failure eats into a project budget and timeline, and it is important to build failure into a plan, but to ensure that every failure is truly a learning experience that moves the team one step closer towards success.

Feel The Fear And Fail Anyway

In today’s highly competitive tech market, it would be easy to assume that failure is not an option. In reality, failure after failure is what got us to the hyper-connected world we live in today. Silicon Valley is not a magical land where entrepreneurs and tech pros have a Midas touch. If you study the history of tech innovations closely, you’ll discover a vast graveyard of failure after failure, each one leading towards a successful innovation.

Being able to learn from failure in order to drive innovation is a unique talent.

If you are looking for skilled IT and tech professionals who can help you innovate, reach out to the award-winning recruiting experts at Talon today. 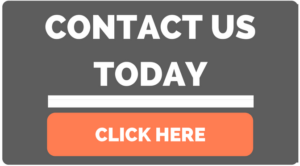 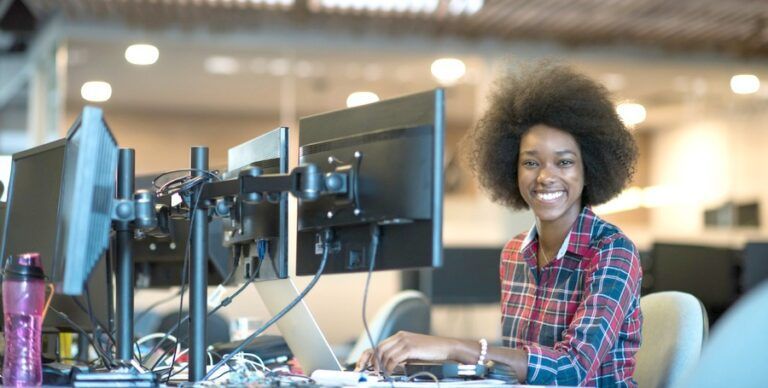 Why do you need to keep your IT developers happy? If you think the answer is simply, “to retain them on staff,” you’re not thinking about the bigger picture. Yes, happy developers are more likely to stay with your organization for the long term, but the benefits of happy developers stretch far beyond employee retention…. 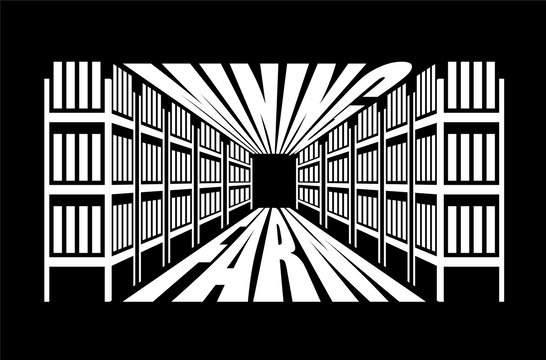 Unless you’ve been asleep for the last few years, you’ve likely been following headlines on blockchain. While some people have been quick to write off blockchain as a fad with no real legs, advancements in blockchain technology are steadily making their way into mainstream business.  It’s important for tech leaders to keep an eye on… 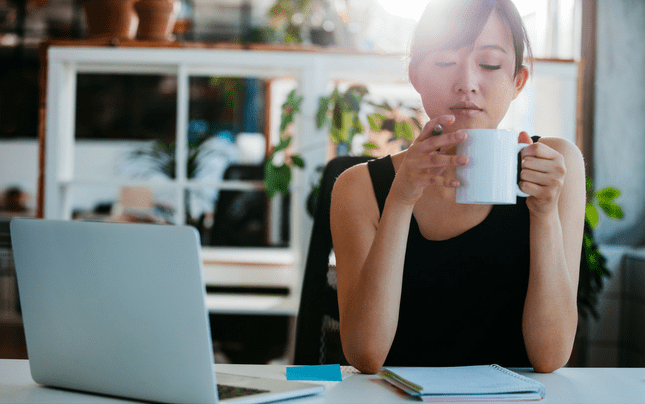 Work-life balance is a goal that many tech professionals struggle to realize.  IT jobs are incredibly stressful, and most tech teams are stretched well beyond their limits. Fewer people in the corporate world log more hours than IT teams.  However, achieving strong work-life balance is important for managing stress and hedging against burnout. Why Work-Life… 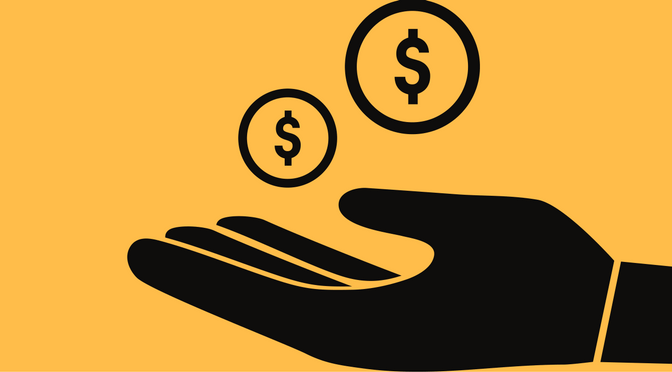 As organizations become more dependent on big data and technology, and more resources are funneled into keeping systems secure, IT budgets have become difficult to manage. While agility, efficiency, and asset management are the most common ways to control IT spending, there is another line item that tech leaders should focus on: salary costs. IT… 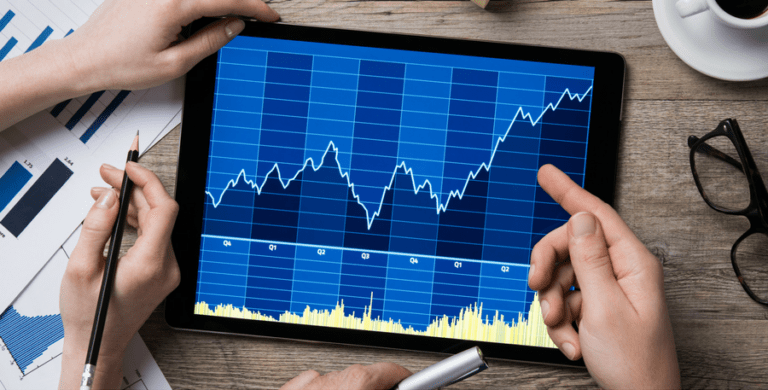 Every HR team and tech leader know that the IT workforce is in a continual state of rapid evolution. Just when you think you’ve got your salary and staffing resources allocated effectively, the ground moves beneath your feet, making it difficult to strategize, budget and plan staffing decisions. To help you get a handle on… 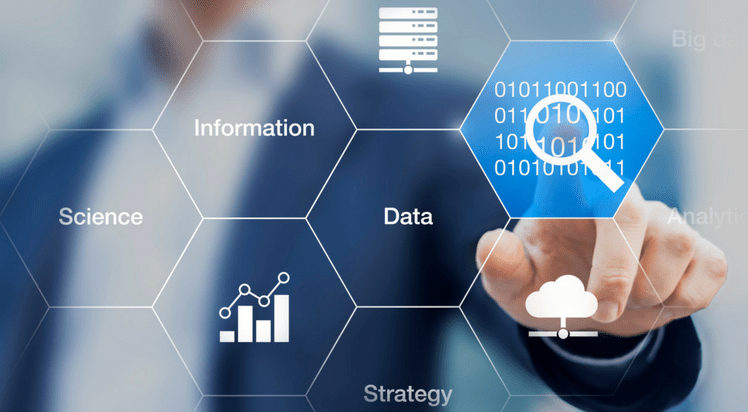 Technology used to be a utility function of business, but it has rapidly become a driver of business goals. Now, more than ever before, it is crucial for tech leaders to build relationships with executive leadership so that IT strategy can align with business goals. If your IT department is on the outside looking in,…