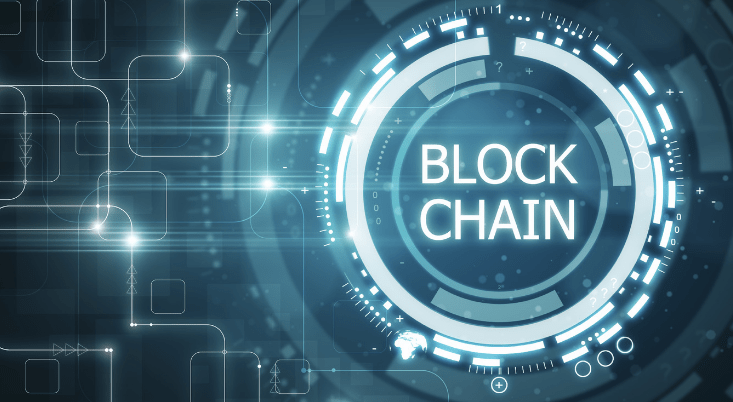 Blockchain has enormous potential to disrupt and transform business. Experts agree that it can make organizations more efficient, control costs and increase revenue. However, only one percent of CIOs have adopted blockchain and only eight percent are in planning or experimental phases with the technology.

Despite these low current numbers, blockchain technology is improving at a rapid pace, and there are several signs that point to blockchain being well on its way to more widespread enterprise adoption.

Speed is one of the biggest barriers to widespread blockchain adoption. Many modern transaction platforms can process thousands of transactions per second, whereas blockchain can only process up to seven per second. However, developers are working furiously to close that performance gap to process transactions faster, increasing adoption in areas like finance, healthcare and supply chain management.

Another roadblock to enterprise adoption has been limited interoperability and few uniform standards for blockchain. There has been a push in recent months to create cross-blockchain interconnectivity and standards to allow blockchain platforms to communicate with one another, making it more accessible and practical for enterprises.

There has also been a push among major blockchain providers to start implementing uniform standards. Such standards will make investment in blockchain more straightforward and will reduce enterprise risk.

Costs Are Coming Down

As with any emerging technology, costs can be high for early adopters. But as the technology improves and becomes more widespread, those costs will come down. Microsoft, IBM and Amazon have started offering cloud-based blockchain-as-a-service, improving deployment and increasing adoption rates.

Regulations Are Catching Up To Technology

According to a recent Deloitte survey, two out of five executives say regulatory headaches are a major barrier to blockchain investment. Thus far, regulations have not caught up to the technology, making blockchain in its current forms a risky prospect. However, policies are being introduced and implemented to address these challenges.

Are You Ready To Implement Blockchain Technology?

While speed, limited interoperability, cost and regulatory concerns have been major barriers to enterprise adoption of blockchain, those barriers are starting to come down, brick by brick. Blockchain is progressing and performance is being enhanced every day.

If you are interested in learning more about staffing a blockchain implementation, the knowledgeable team at Talon can help. Contact us to speak with one of our staff members today, and see how our expertise and services can benefit you and your business. 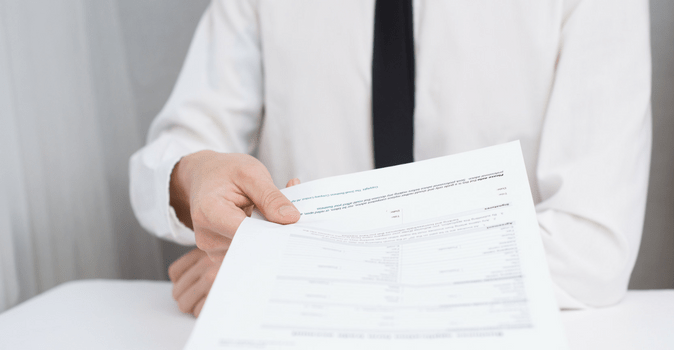 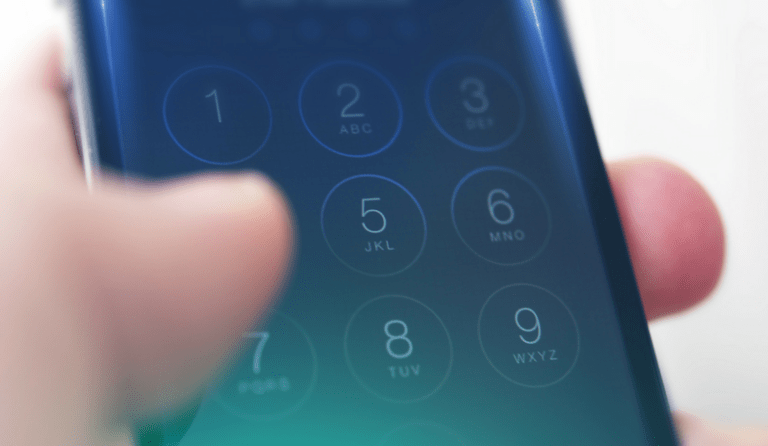 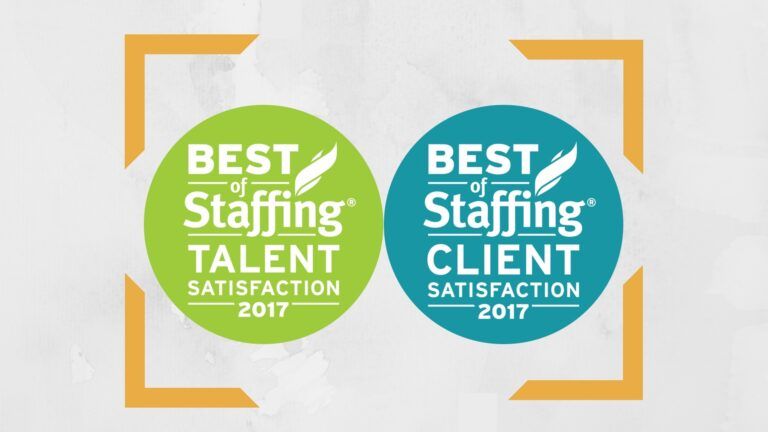 Earned by less than two percent of all staffing agencies in the U.S. and Canada   PRINCETON, NJ – FEBRUARY 23, 2017 – Talon Professional Services, a premier national provider of professional staffing and services specializing in the IT industries announced today they have won Inavero’s Best of Staffing® Client and Talent Awards for…

“Automation” is a word that can have two distinct and very different connotations. On one hand, automation can lead to streamlined processes, greater productivity and higher profitability. In fact, according to Information Services Group, the implementation of robotic automation has allowed companies to move processes 5 to 10 times faster using 37 percent fewer resources…. 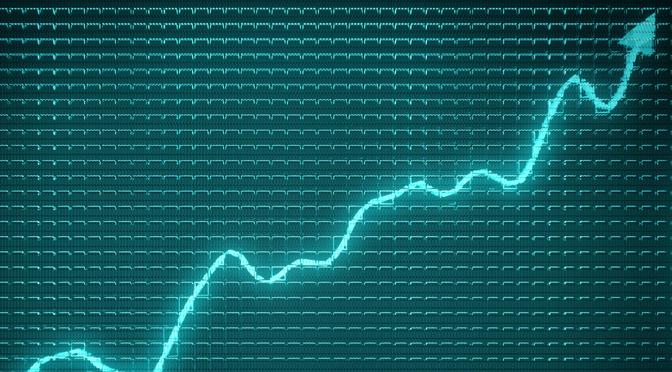 While other areas of the economy are experiencing sluggish job growth, the IT sector is flourishing. Talented and qualified tech professionals are in a position to write their own ticket in today’s hiring landscape where new jobs far outpace qualified job seekers hunting for positions. Whether you are looking to make a change, or you’re… 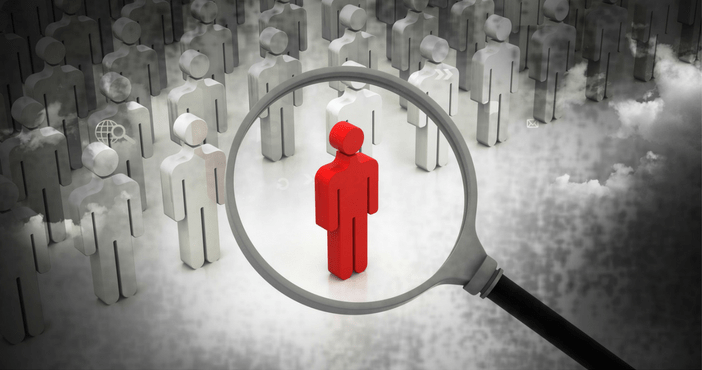 When it comes to hiring test automation engineers, do you know what to look for? Test automation skills are important, but just because a candidate possesses those skills, does not necessarily mean they are fully qualified for the role. The truth is, automation engineers must have a breadth of knowledge from general testing through development…