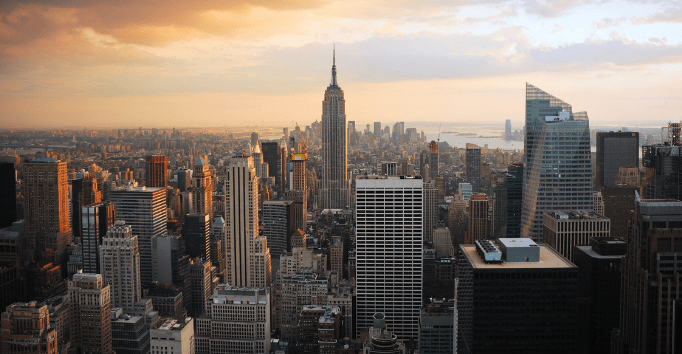 Silicon Valley is synonymous with tech culture but in recent years, New York City has been earning enough of a reputation to potentially unseat the Valley as the capital of tech. In fact, in several key niches, New York is actually outpacing Silicon Valley, making it a top destination for growing businesses and for tech talent, alike.

How NYC Has Emerged as a Tech Hub

New York’s tech stronghold did not happen by accident. Both the city and the state of New York made aggressive efforts to leverage its existing business infrastructure, destination-worthy reputation and its access to investment capital to make NYC a tech-friendly city. As a result, the city is now home to startups valued at over $70 billion and over $11 billion in venture capital has flowed into NYC over the last year.

As a result, New York now leads the market in key areas such as:

The “public” portion of innovative incubators like these comes in the form of access to space and equipment, reducing the barriers of entry for many entrepreneurs. The Futureworks program is a branch of New York City’s Industrial Action Plan, which connects new business with affordable spaces with the aim of creating jobs in the city.

Are You Looking For Tech Talent in NYC?

It may surprise many to learn that New York City outpaces the San Francisco Bay area in artificial intelligence and machine learning jobs. New jobs in this sector grew by nearly 500% from 2012-2017, far outpacing Silicon Valley. NYC is also home to more than 100 cybersecurity companies with the specific aim of targeting hackers. Cyber crime is the fastest-growing crime in the world, and in the last year alone VCs have invested over $1billion in New York cybersecurity firms.

All of these open jobs head lead to high competition for top tech talent. If you are looking for ways to attract the best and brightest to your firm and to retain top performers over the long-term, contact the tech recruiting experts at Talon today. 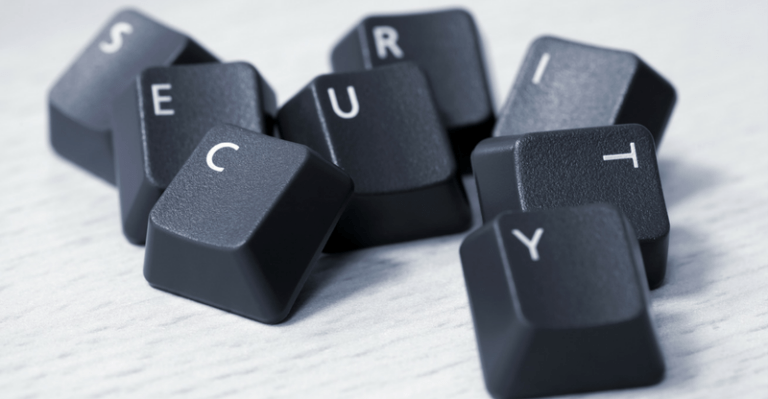 Connectivity has changed the way business is done and those changes are for the better. Technology has sped up the pace of commerce, broken down geographic barriers, increased the pace of innovation and in many ways, leveled the playing field between enterprises and startups. However, technology has a dark side. With every advancement comes a… 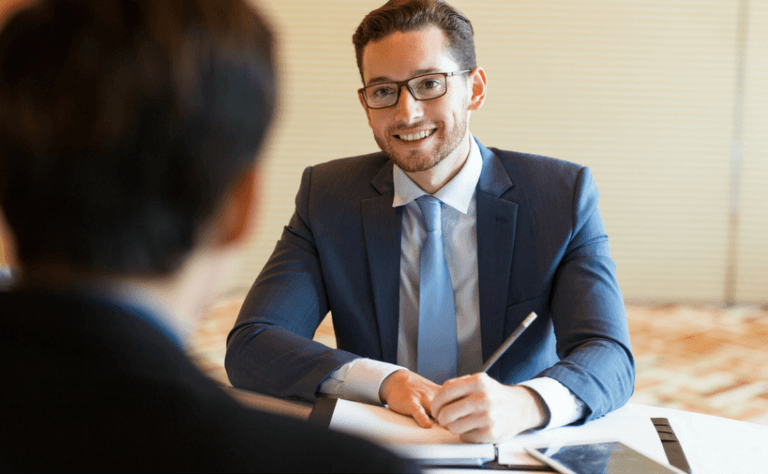 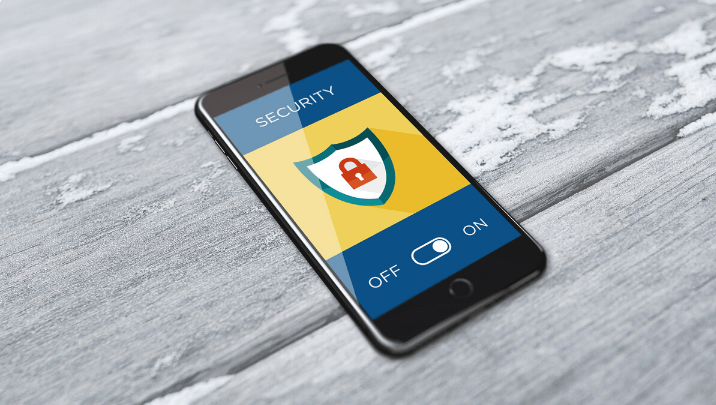 It has been easy for American companies to write off European Union’s General Data Protection Regulation (GDPR) as a “Europe problem,” but fines have already started to be levied upon US companies that do not adhere to the strict standards of GDPR. In Q1 of 2019, Google was slapped with a $50-million Euro fine due… 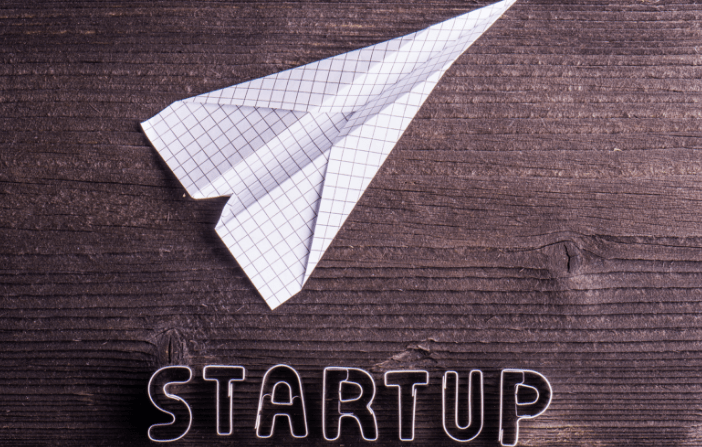 The Silicon Valley has become synonymous with launching a startup, but given the level of competition and the exorbitant cost of living, California has lost some of its luster for entrepreneurs. If you’ve been thinking about launching your own tech business, it might be time to consider New York state. New York Offers Stronger Employee… 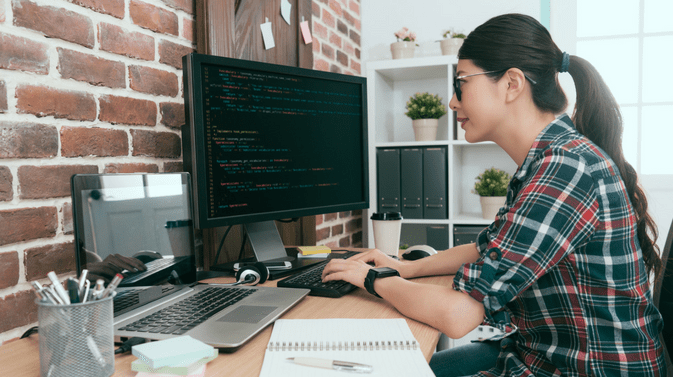 When it comes to development languages, not much is expected to change this year. Developers will still be in extremely high demand, so if you’re thinking about making a career change, it is important to know which languages will make you the most marketable in 2018. Here are the skills you need to build if…

When it comes to moving your career forward, networking has been touted as the primary must-do. While networking is certainly helpful, many people struggle with the concept, feeling that the blatant pursuit of professional contacts is somewhat inauthentic. However, trying to navigate a career path without a strong sounding board or support can be a…