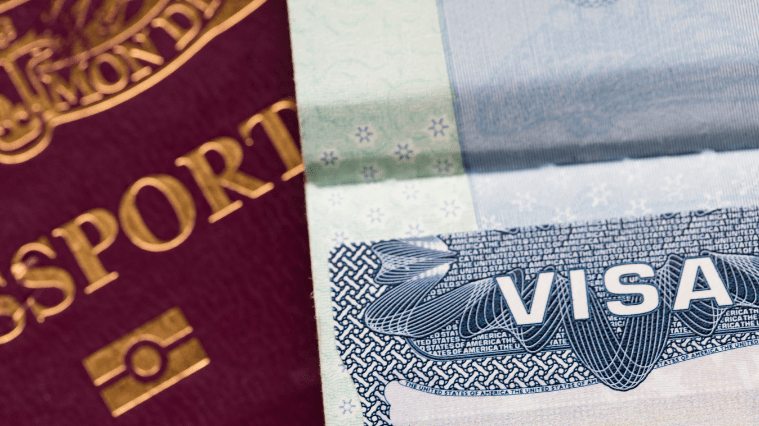 The tech industry has been waiting for some time to receive final clarification on H-1B visa reforms proposed by the Trump Administration in 2016. So far, there has been very little movement and widespread confusion when it comes to hiring foreign tech talent. Now, industry groups and special interests are taking steps to gain the clarification employers need to remain compliant.

In November 2018, Compete America, a coalition that advocates for immigration reform and includes the likes of Facebook, Google and Amazon, argued that current H1-B changes lack clarity, making compliance virtually impossible. The group also complained that current H-1B visa applications are being delayed and denied in greater numbers, as are visa revocations.

In a letter posted on the Compete America website, the group complains that communication has been lax and confusing every step of the way. They write, “…shifts in agency action have been perplexing to our coalition’s members, especially because the agency’s changes in approach were unannounced and unexplained and are not previewed in the regulations governing a qualifying H-1B specialty occupation that have been in effect since 1991.”

Compete America has requested that the Department of Homeland Security (DHS) and the United States Citizenship and Immigration Services (USCIS) review the policies, assess current practices and communicate more effectively with the employers – including the tech employers, who arguably rely on the H-1B system more than any other industry.

Clarification Is Not on the Horizon

So why hasn’t the government provided the clarity tech companies are demanding? First, the premium H-1B processing system has been suspended through February of 2019 to allow the government to catch up on a backlog of applications. As this is occurring, it is rumored that the Trump administration is working on a new H-1B lottery process that some believe would actually increase the number of visa holders with advanced degrees.

Action has been slow, and despite demands and even lawsuits from high-profile groups, the administration is still dragging its feet. Clarification and uniform regulations are not likely to be seen any time soon.

Are You Hiring Tech Talent?

If your firm is seeking high-level tech talent, and you are concerned about the H-1B visa process, it’s time to talk to the award-winning recruiting team at Talon. Contact us today to learn about our proven track record of success and to discover the ways we can help you achieve your tech recruiting goals by locating the talent you need here in the United States. 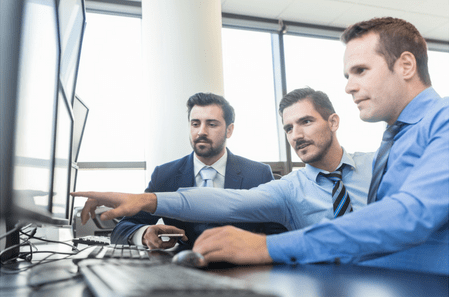 Agile and DevOps Work Better Together – Here’s Why Devotees of Agile follow the methodology to improve customer experience in software development, and disciples of DevOps tout its facilitation of collaboration to speed up the development process. Both methodologies help organizations achieve their goals, but a recent study found that as powerful as Agile or… 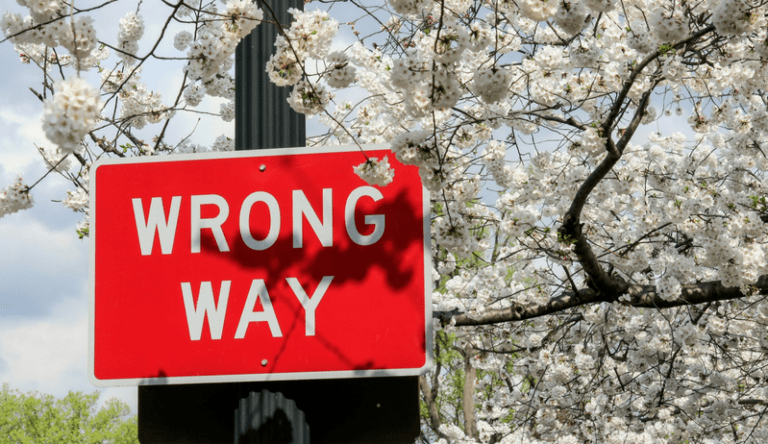 You may be familiar with the saying, “The best laid plans of mice and men often go awry.” You can plan your career down to the last detail, but things will not always go the way you envision. Perhaps the startup you worked for folded. Maybe you got looked over for a promotion. Or you… 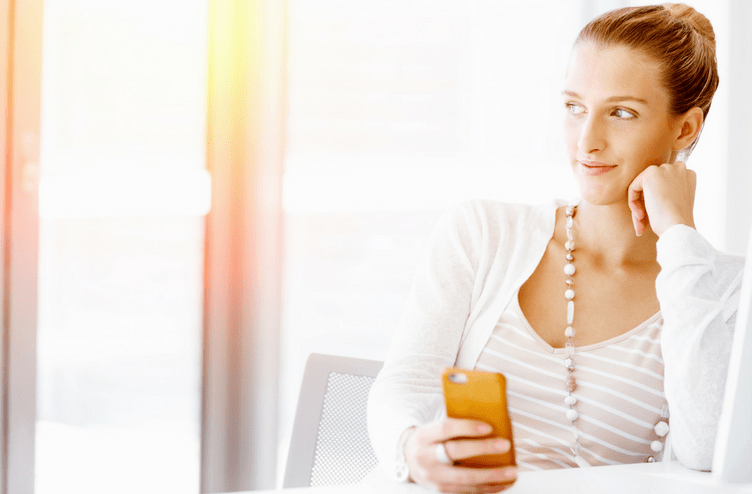 Waiting to hear whether or not you’re getting a job offer can be agonizing. Time seems to stand still. You jump every time the phone rings or you get an email alert on your phone. The waiting game can cause stress and anxiety, but don’t let those feelings take hold and drive you to take… 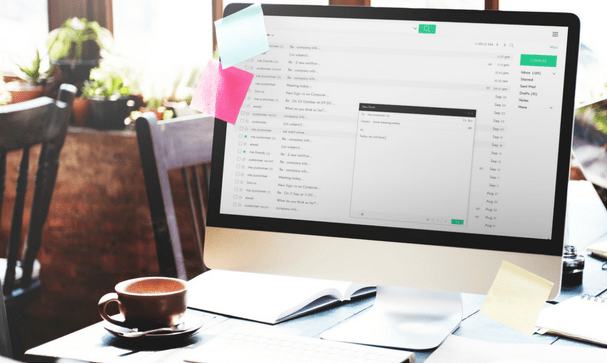 There was a time when you couldn’t dream of landing a job in technology without a computer science degree. But times have changed, and it’s possible to find successful people in the tech field who never stepped foot in a college classroom and hold degrees in fields completely unrelated to technology. Thanks to the rise… 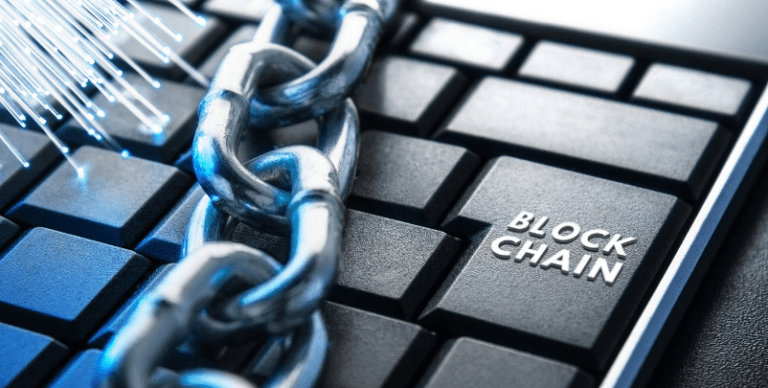 Blockchain was developed as a public ledger for cryptocurrency transactions, and it has become synonymous with bitcoin since its inception. However, blockchain’s distributed ledger format has many use cases beyond crypto and can benefit businesses in exciting new ways. Cloud Storage There are innovators in the market looking at ways blockchain can be used to…